Most fields are “scenario” fields. This means that they have many different bunkers to hide behind, forts, tunnels and sometimes buildings. There can be varying topography – hills, ditches, slopes, trees or bushes.

Moving in your environment is basic whenever you play paintball. How far apart are the bunkers or your cover? How tall is the bunker you’re hiding behind? You may have to crawl to the next bunker. What route you choose to get to your next objective can make all of the difference.

Before you move out, have a plan. Decide where you want to end up. Come up with an alternate route if possible. Also, always have a retreat route in mind. If you engage an enemy, quickly moving around or “Flanking” them could decide that contest in your favor. Flanking an enemy is great way to have the round end in your favor.

Have at least one team member engage the enemy while one or more move around one side or another. If you have enough team members, use a “Pincer”. This is when you surround your enemy by moving around on both sides at once, trapping the enemy in the middle.

There are many ways to move to your next point. Run, Walk, Crouch, Crawl, Belly Crawl. Your situation and available cover will dictate what you should do. Time may also be a factor. Is there a time limit on the game or is your enemy advancing on you fast? Camouflage is very important.

If you can, wear clothes that blend into your surroundings. Using the cover around you to conceal your outline or form is always important. When you look out from behind cover do it slowly. If you are seen by the enemy, slowly pull your head back. Human eyes notice movement.

If you see an enemy and they are not aware of your position, you can distract them by throwing a rock or something away from you. This will focus their attention some where else allowing you to attack or move.

Decoys can be useful on the field. Carry an extra mask with you. Before you stick your own head out, stick out the decoy mask. If you take fire, it won’t be against you. This may seem silly, but it will keep you in the game longer.

Having a teammate with you can increase your ability to move quickly and should make you harder to hit and more deadly. When possible, practice and train with your team mate. When one of you moves, the other should be covering. You should be spaced out by at least one bunker most of the time. Exceptions to this would be if you are in a fort. Otherwise you can become trapped by opposing forces much easier.

A squad is a group of 3 or more, preferably 5. This allows your squad to cover a larger area, but still move quickly. The most common formation for a squad is the “wedge” formation. This gives you 180 degree coverage as you move forward. This helps keep you squad from being flanked easily. It also give you a good arc of fire when engaging the enemy. Always choose a squad leader. This will help you make decisions quickly and truly work as a team.

Being able to communicate without talking or shouting is very important if the enemy’s position is unknown. I have included a small chart that you may find useful. It only works if your team mates know the hand signals as well.

Take a look around… 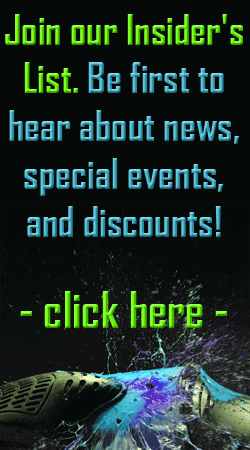 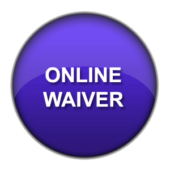 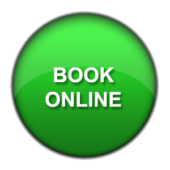 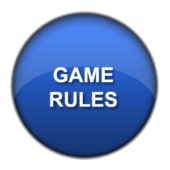 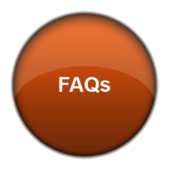 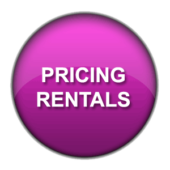 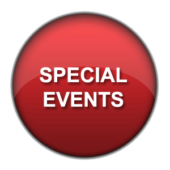